We use cookies to improve our site. You can find out more in our cookie guide. Continue

The Different Areas That Make Up Meribel Centre
Meribel Centre encompasses not only the buzz area of shops, restaurants and bars next to La Chaudanne, but also a number of other areas including Meribel Morel & Le Plateau (also known as Altitude 1600), Le Rond-Point, Belvedere and the Altiport. The vast majority of accommodation in central Meribel is found in between the Morel and Belvedere areas, with the Rond-Point and Belvedere offering luxury chalets and apartments on the slopes.
La Chaudanne and the Main High Street
La Chaudanne is where you will find the main lift hub in central Meribel. It is also where the vast majority of the ski schools meet. From La Chaudanne, you can get to Courchevel (Saulire Express), Mottaret (Legends or Tougnete 1) and the Altiport (Rhodos) in one lift.
Right next to La Chaudanne you have the main high street of central Meribel which is the heart of the resort and is the main commerical area of Meribel Centre. As well as bars and restaurants, there is also plenty of supermarkets, ski equipment and ski clothes shops. At La Chaudanne you will also find the Olympic Centre which features a 25m swimming pool, spa, gym and climbing wall.
Meribel Morel and Le Plateau (Altitude 1600)
Meribel Morel and Le Plateau lies on Route de Morel, on the road that leads up to the Altiport. It has its own shops and restaurants, including the popular Indian restaurant Tsaretta Spice. Accessing the slopes from Morel can be done using the Morel chairlift which will take you up to the Altiport area of central Meribel. There is a blue piste (Hulotte) that runs back down to Morel from the Altiport.
Meribel Morel and Le Plateau is within a 10-minute walk of the main high street of Meribel Centre. Alternatively, both are along the Ligne C bus route for the free resort bus and can take you to the main high street and La Chaudanne within a couple of minutes. The bus is also the best way to get to the ski school meeting points for first time skiers, there are ski lockers available to rent at La Chaudanne to save having to carry all your ski equipment, or to save parents from having to carry multiple sets of equipment.
Le Rond-Point
Continuing to follow the road up to the Altiport, Le Rond-Point is the next area you will come to. Like Meribel Morel, it has its own shops and restaurants. It is also home to the most famous of Meribel's apres bars, The Rond-Point Pub (commonly known as The Ronnie), which offers live music and DJs daily from 5pm-7pm. It also hosts its very own music festival in March, The Ronnie Loves Music.
Le Rond-Point has some stunning luxury chalets and apartments, most are situated on the slopes, and is one of the most sort after areas in Meribel Centre. If staying in Le Rond Point you want to venture down to the main high street the free resort bus can take you within 5-minutes. It also is on the Ligne C bus route.
Belvedere
Belvedere is at the top of Meribel Centre and was specifically built for the 1992 Olympic games. Like Le Rond-Point, Belvedere has undergone extensive development and offers some stunning luxury chalets and apartments as well as also have offerings for those on a stricter budget.
Belvedere doesn't have its own shops and restaurants however the Ligne B free resort bus can take you to Le Rond-Point within a couple of minutes.
Altiport Ski Area
The Altiport ski area is at 1700 metres and is set in a protected forest. The Altiport is one of the best places for beginners in the Three Valleys ski resort as it is full of green piste as well as also having protected areas that only beginners and children can use.
It also offers excellent links to the rest of the Meribel ski area and also Courchevel. From the Altiport, you can ski down into Meribel Village via a blue piste (Lapin), catch the Loze chairlift over into Courchevel or access the rest of the Meribel ski area using the Altiport chairlift. 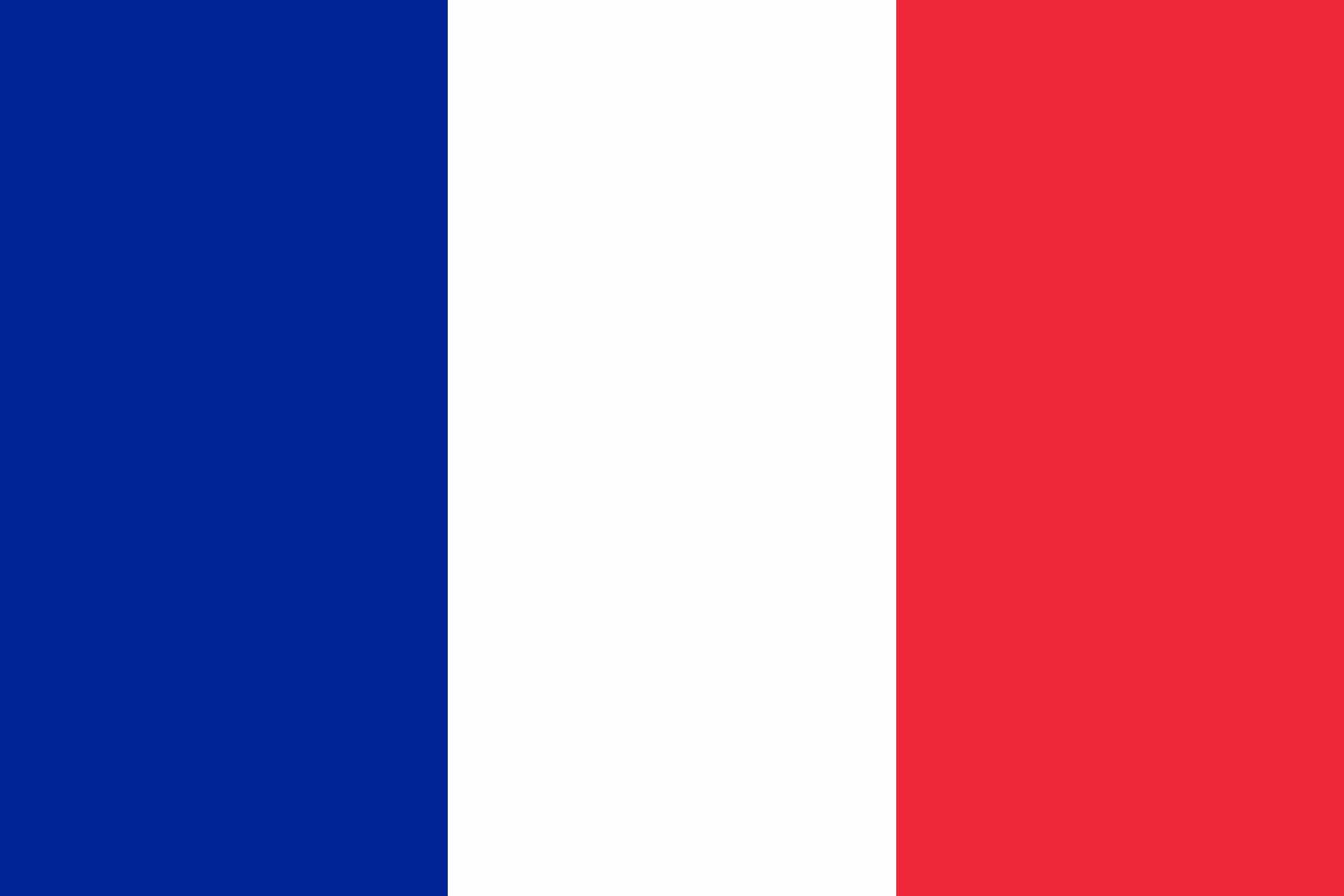 Click the images below for more information on Meribel Centre: 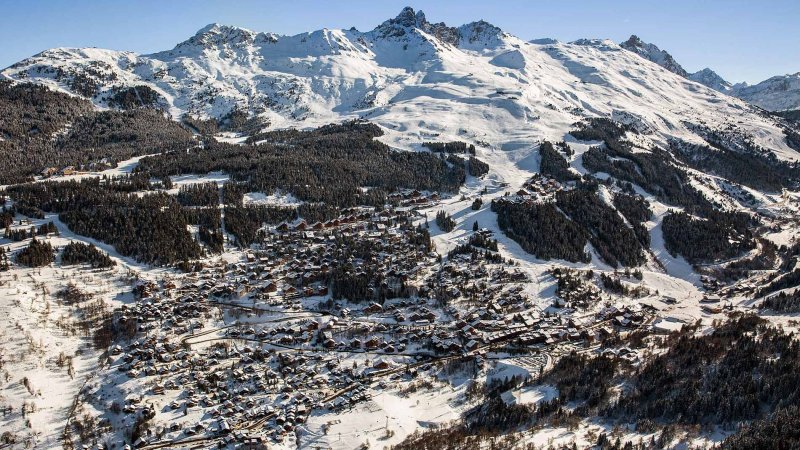 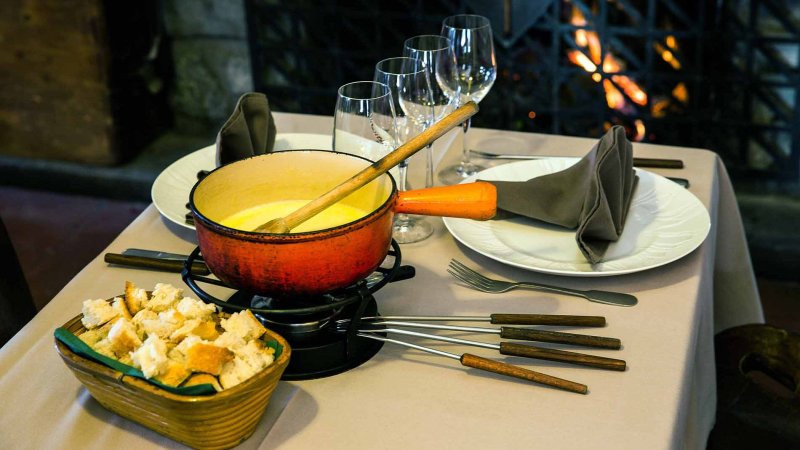 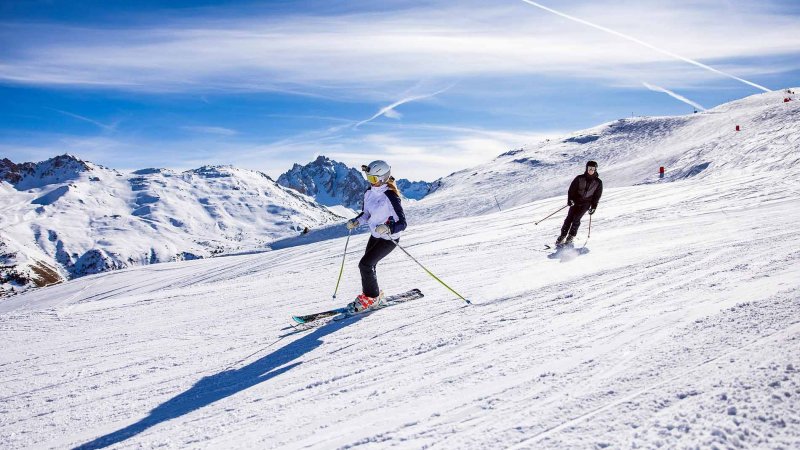 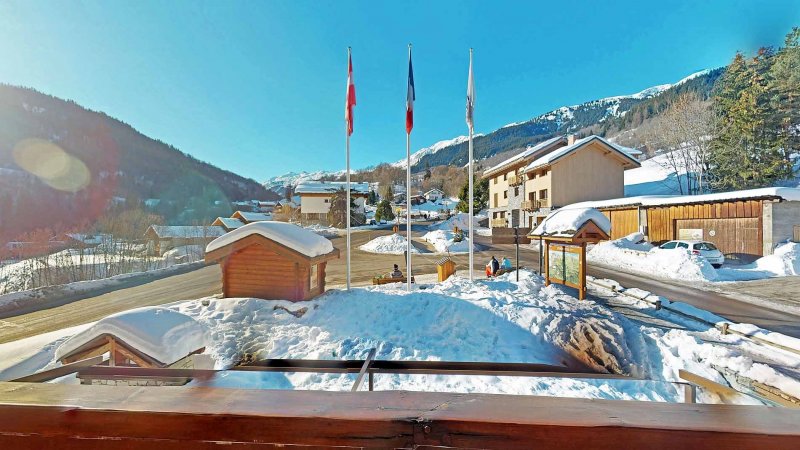 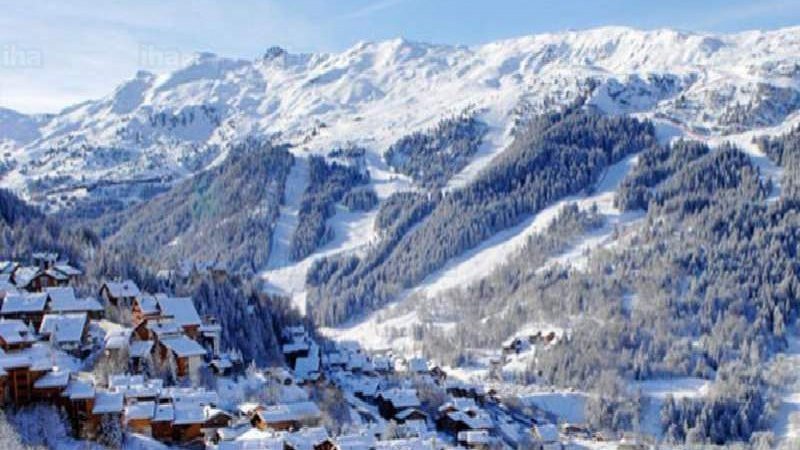