We use cookies to improve our site. You can find out more in our cookie guide. Continue 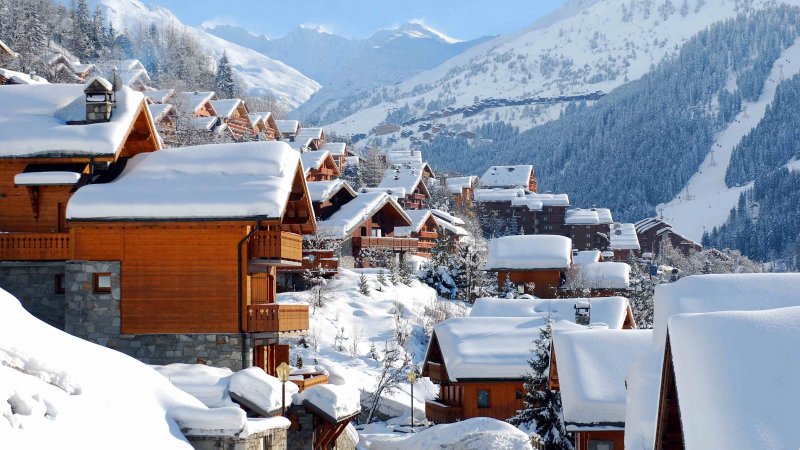 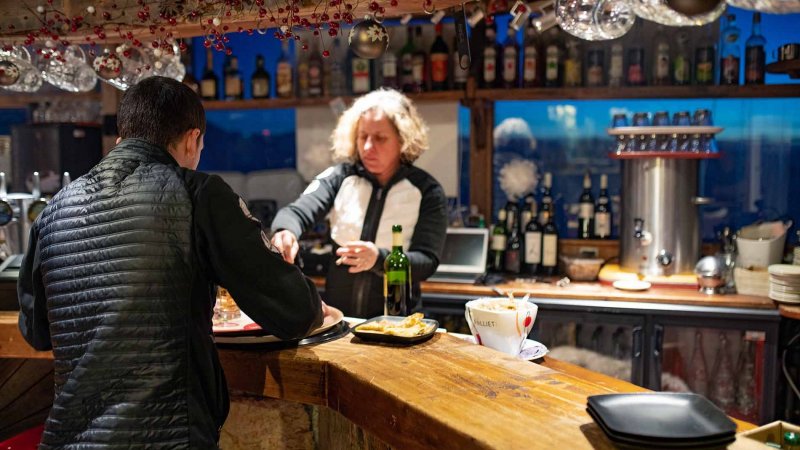 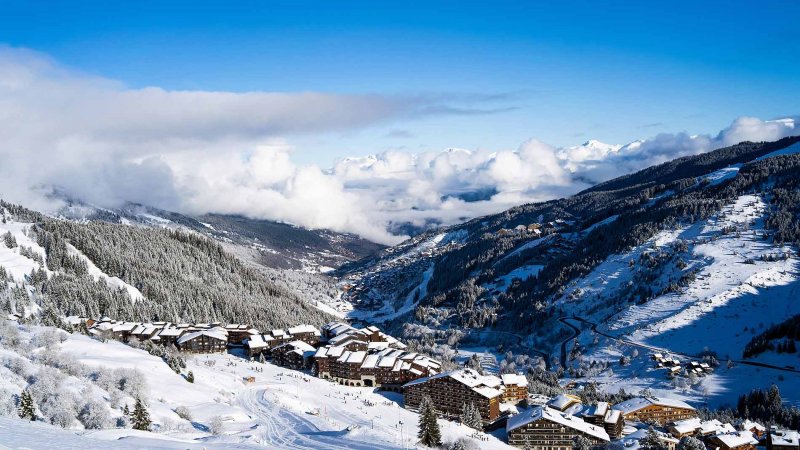